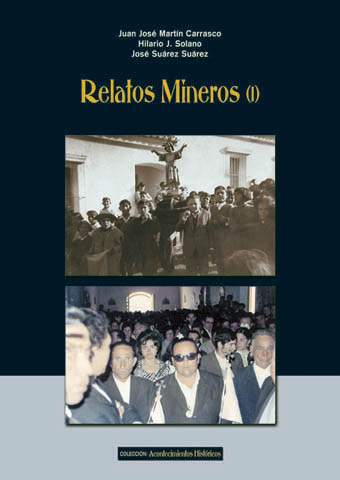 This book consists of contributions from three different authors. The first consists of three true stories titled: The Cow, The Railway of La Laja and The Sack, in which the author has hidden the real identity of the characters. The second describes everything you see, giving a 360 degree view from the top of the Open Mine ‘Corte Guadiana’. This story was written in the early twentieth century. The third relates the historical event of the Stewardship of Miners in the Pilgrimage of the Virgin de la Peña, 1970. Foreword by Antonia Ojeda Blanco, president of the Association of Women of Minas Herrerías.